It’s amazing to look back now at predictions of the future that were made early in the 20th century. Not just because some of them were so far off it’s funny, (where are those flying cars they promised us?) but even more because of how dead on so many of those predictions turned out to be.

By the late 1950s and early 1960s, futurists knew computers were going to play a huge role in shaping the world, but they didn’t know enough about them to understand the full scope of that role. Many of their predictions, although seemingly science fiction at the time, have actually been fulfilled to a large degree in the form of mobile phones, Skype, the Internet of Things, machine learning and artificial intelligence.

One idea that came out of the 50s predicted the way computer technology and artificial intelligence would impact the appliances and systems in our homes and commercial buildings. And although most homes and buildings in 2016 still don’t incorporate all of the automated and computer-controlled elements they assumed would be available, many of those incredible features not only exist, but are becoming more common.

A perfect example of this technological evolution is in the HVAC system that heats, cools, and ventilates the average office building.

For years, commercial HVAC essentially consisted of the same thermostats, heaters and air conditioners used in small homes, but on a large scale. Today, however, trends affecting technology in every industry are coming into play in commercial HVAC as well:

The result is that modern commercial HVAC systems are interconnected networks of sensors, hardware, and software designed, which can be calibrated to provide optimum comfort and maximum energy efficiency throughout all operating conditions. And achieving this level of sophistication is no longer prohibitively expensive or time-consuming, because the bulk of the power comes from the software, not the hardware. 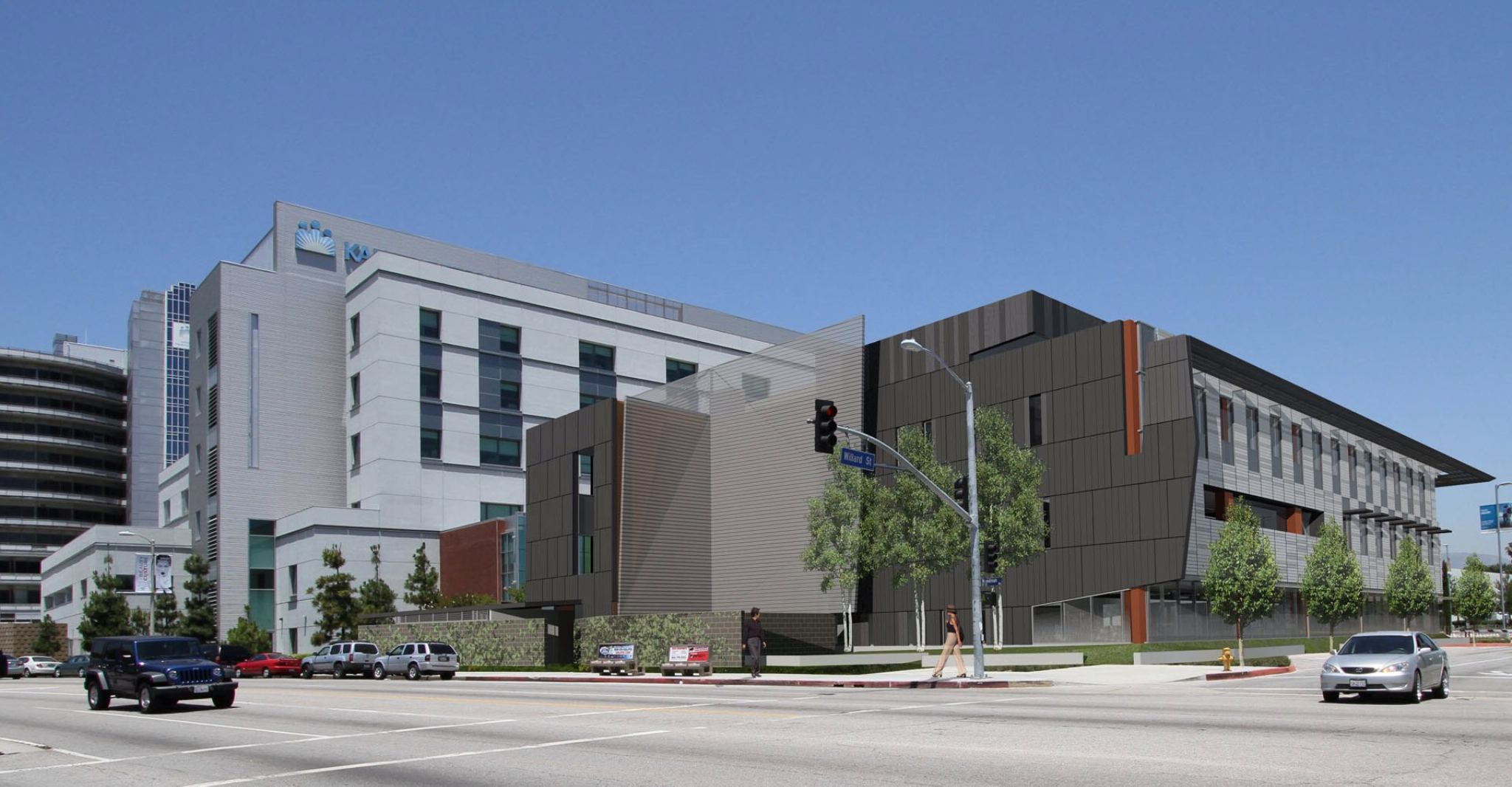 This all means that modernizing your current digital HVAC control system will be much less intensive as upgrading from pneumatics to digital controls was. Getting the most out of your data doesn’t always involve significant hardware upgrades. Many times, selective sensor upgrades and the latest software is all that needed to capture data, analyze it and optimize your existing HVAC system.

This is not to say that faulty or poorly functioning equipment should be kept past its recommended lifespan, but rather that the recommended lifespan has increased right along with all the other benefits of these computerized technological improvements.

Another enhancement to the systems, made possible by recent advances in technology, is the diminishing role of the human operator in calibrating and optimizing the system.

With modern HVAC systems being increasingly automated and autonomous, embedded machine learning algorithms constantly review the flood of data collected and analyzed to optimize the system -- on the fly. The technology improves energy efficiency and the mechanical health of the entire system over time.

Such technology can also significantly reduce the learning curve of training new technicians and building engineers to help run or maintain the system, because the software is not limited by the human operator’s knowledge or skill level. As a software upgrade goes live, the entire system immediately improves without human labor.

When it comes to modern commercial HVAC systems, the seeming science fiction of decades past is truly the reality of today.

What does all this mean to you?

Sure, it’s fun to look back and realize just how far technology has come in the last 50 years. It’s amazing to stop for a moment and think about where we might be in another 50 years. Maybe we’ll have those flying cars after all!

But more importantly, what does this information mean for you right now?

If you’re responsible for a commercial facility - as owner, facility manager, or technician - ask yourself: how much of this technology is already incorporated into my building’s system? How well is my building’s system taking advantage of the potential data available?

More often than not, improvements can be made. For instance, experts say that human beings never look at 90% of the data they collect. This applies to HVAC systems as much as anything else. If your building is equipped with a control system, what’s happening to the data it’s collecting? Most building operators don’t have the time to review all the data their controls system is capable of generating, even if that data represents significant improvement opportunities. You may be pleasantly surprised how relatively inexpensive and easy it is to get more out of that data.

If your system doesn’t yet include a modern controls system, you’d probably also be impressed with how easy and inexpensive it would be to get it to that point.

In short, there’s never been a better time to contact us to review the state of your commercial HVAC system and set it up for optimal operation. It’s one of the key benefits of living in “the future” -- where science fiction really is reality.

Download our case study to learn more about the impact of our services on your bottom line.

How A Mechanical Services Program Benefits Your Bottom Line

Having a team of trained technicians that respond immediately to emergencies and experienced...

Energy efficiency is of prime concern to businesses and individuals alike, both from a financial...